For quite some time, AMD has remained a force to reckon with in the processors market, but the most recent survey done by Steam suggests that Intel is making a comeback.

Initially, it was Intel which was a trusted brand when it came to graphics cards and high-performance processors. AMD started by shaking up the graphics cards market, and in no time, it began asserting itself as a household name in the processors market. The company took quite a large chunk of Intel’s market share. 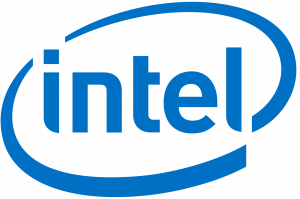 The last hardware survey showed that gamers were preferring AMD CPUs, and this was a significant threat to Intel, which immediately embarked on manufacturing equally potent processors. With the latest releases, Intel is slowly climbing up the ladder again.