Types of Computer Software: System Vs Application Vs Programs 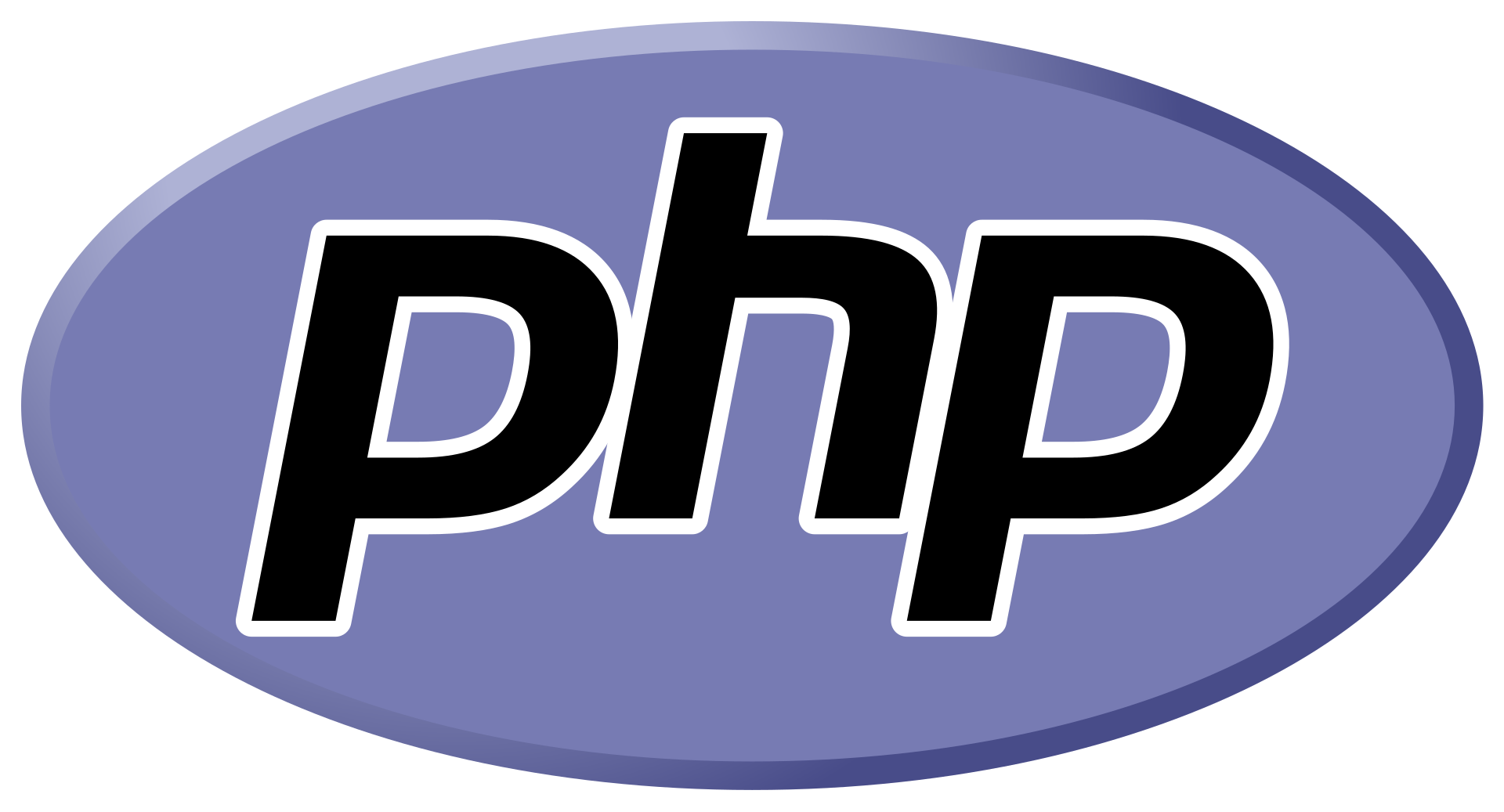 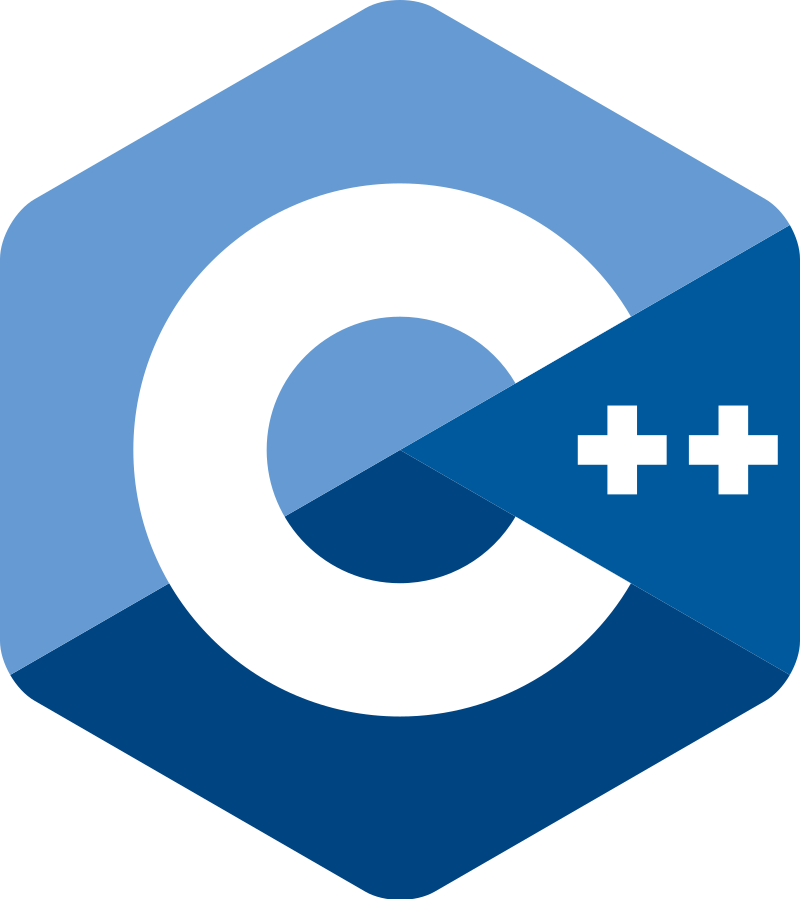 the computer hardware by the manufacturer and performs the same task all through. 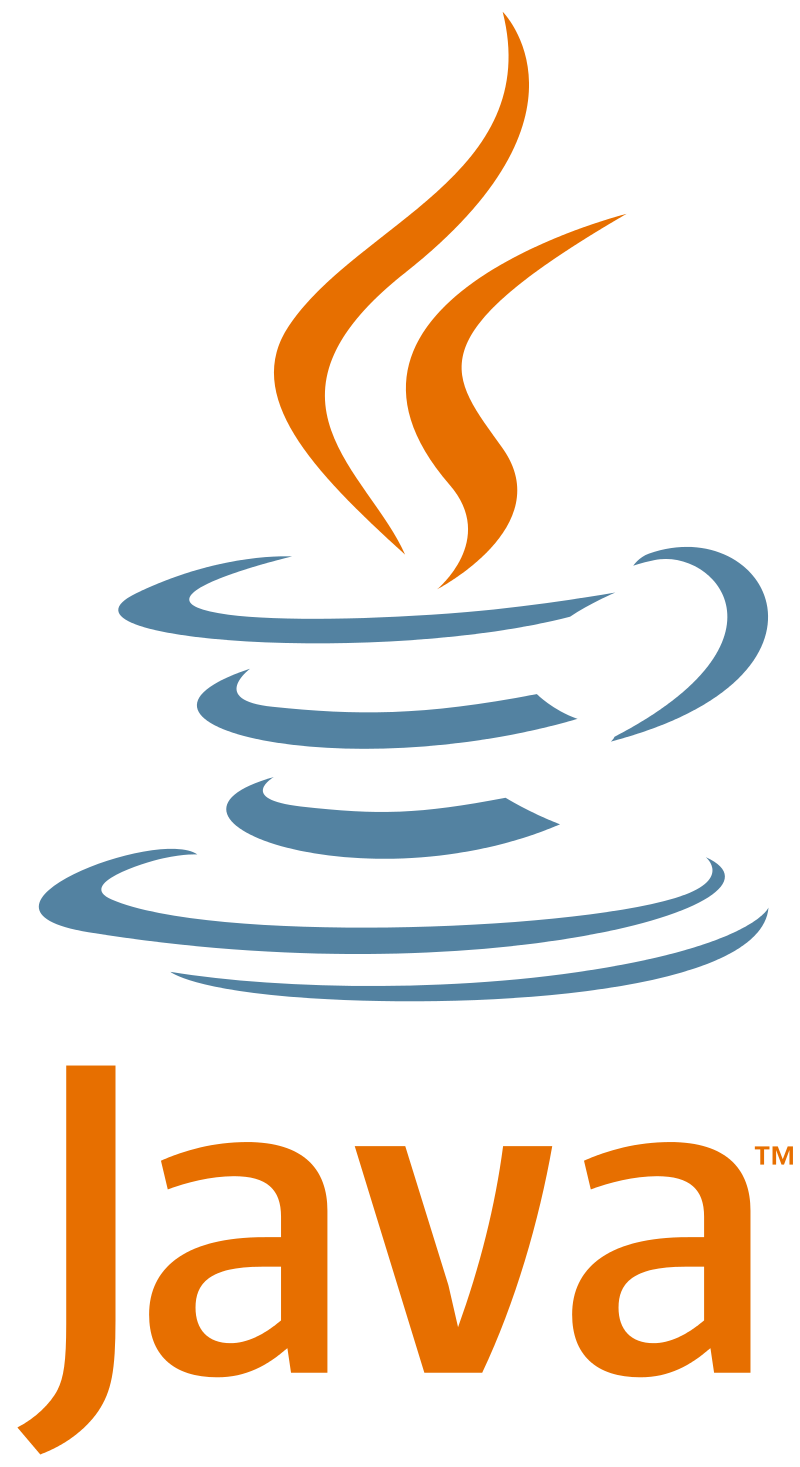 As you can see, the software is such a broad topic, though most users have been thinking of software as application programs only. Besides the browsers, calculator, reminders, games, antivirus, and the standard software, there is other crucial software which supports the entire functions of the computer.