Basic System Software You Need to Be Aware Of 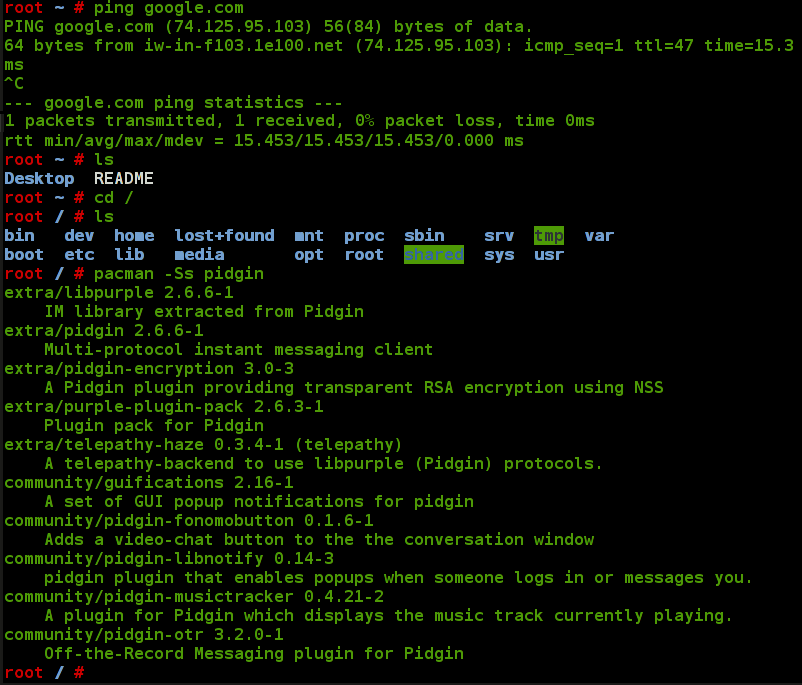 There are two aspects of a computer; the hardware and the software. While the hardware remains the most crucial aspect, it is also worth noting that without software, there’s nothing you can do with your new acquisition. If you have bought a new laptop or desktop computer, here are the essential software programs which will power up your machine.

This is a system software kernel which streamlines communication between the computer hardware and the user. Basically, it controls the system programs and applications. There are different types of OSs, but for the average user, you need to be aware of the popular computer OS, for example, Windows, Linux, and Mac OS. Windows is from Microsoft and is the most popular computer OS followed by MacOS, which is specially designed for Apple computers. Developers prefer Linux.

After you have installed your OS, some operations will be available, while others will require the installation of system drivers. For starters, system drivers are programs which enable more hardware components to communicate for specific functions to be executed. Some of the hardware that requires drivers include the sound card, printer, mouse, keyboard, display card, and network card, just to mention a few. The best way to get all the drivers you want is to 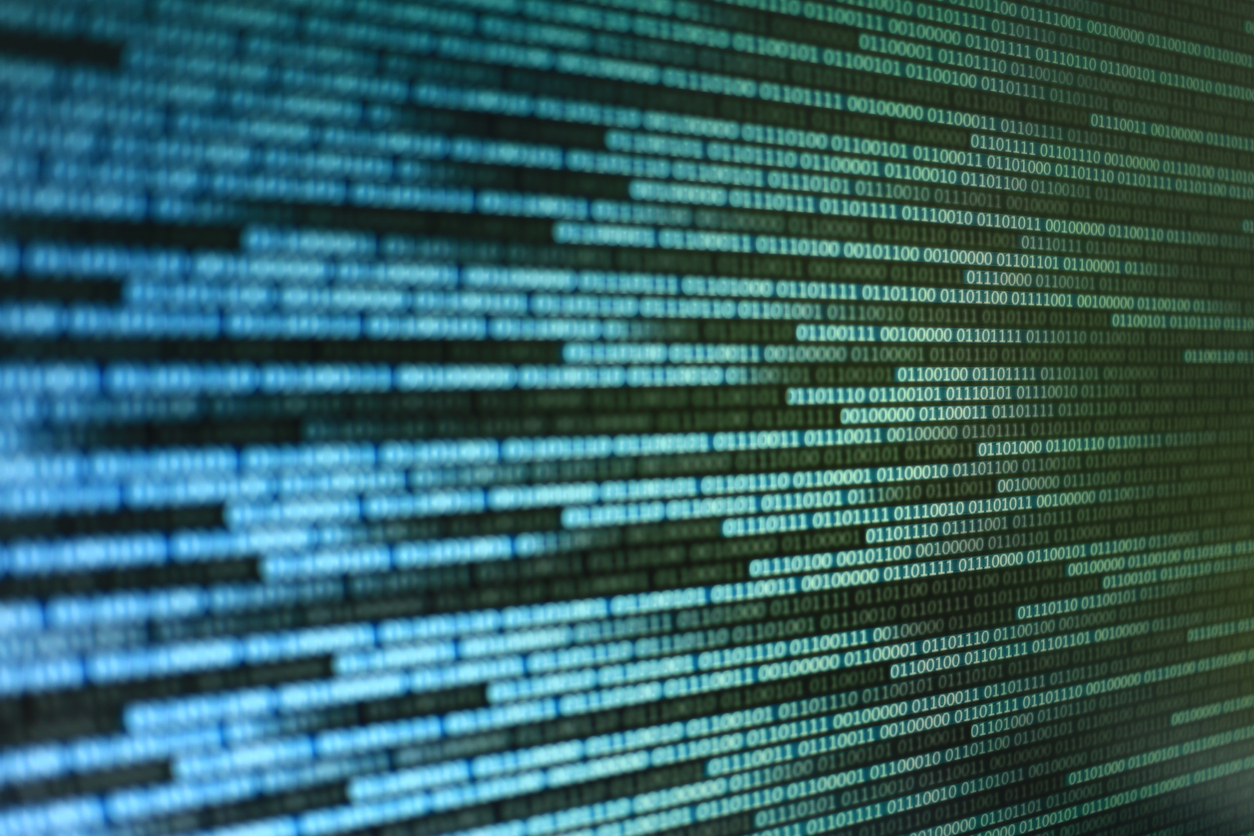 use online driver updater tools which scan your PC and install the best drivers.

Also known as embedded software, the firmware is a set of instructions, or rather a program in your computer hardware, which directly controls all the actions of all the hardware. As a consumer, you don’t have to worry about the firmware as it comes installed on the flash chip. Unlike software which is designed for interactions, the firmware is installed permanently and has fixed functions.

These two are avenues through which computer users can access their firmware. BIOS is the abbreviation for Basic Input/Output System and is old technology found in older computers. New systems use UEFI which stands for Unified Extended Firmware Interface. The UEFI is the first interface which comes on once the computer is powered on.

These are the basic system software programs inside your computer. Besides the system software, you will need other functional software and applications, for example, Microsoft Word, browsers, professional software (graphic design, accounting, games), and so on. What makes system software peculiar, is the fact that all computers need them; whether it is a home computer, a high-end gaming laptop, or a business PC.